On the North shore it’s a big big celebration, people love to get dressed up and decorate their houses.

Halloween also marks the beginning of the surf season in the North Shore, it’s when everyone comes in from all over the world, surfers from the mainland USA, UK, Australia, France, Brazil and Costa Rica to name a few, all come to this small stretch of coastline on the North Shore, all trying to get the best waves.

“Gnarly Mask Yeah – Like it was the Last One” 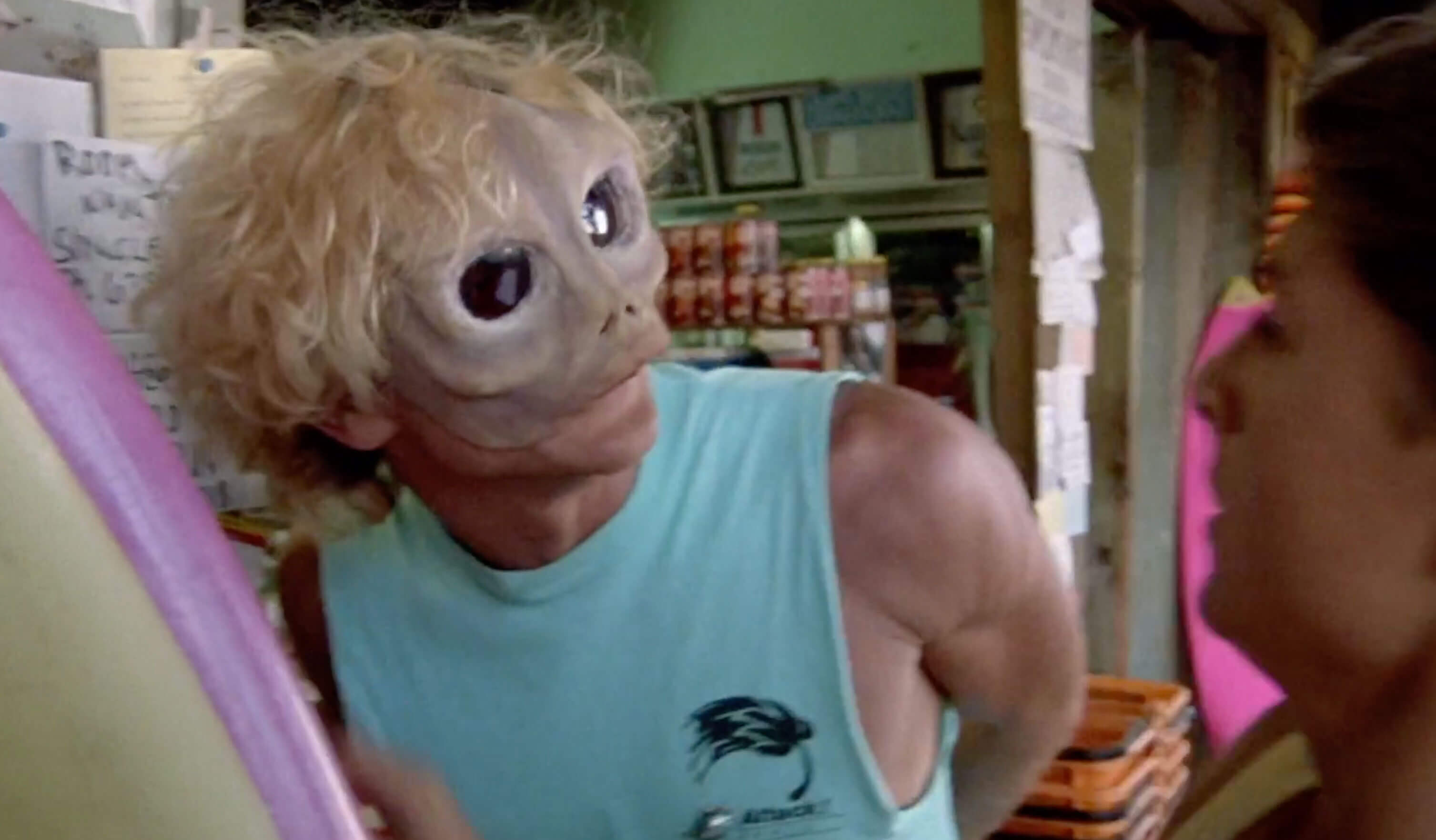 To celebrate the start of Halloween there is no better image than Lance Burkhart arriving to a party in Velzyland (V-Land) decorated in his iconic pink and yellow body paint.

Has anyone ever carried this look off at a Halloween party or film screening?

Lets also not forget a very strong costume from none other than Alex Rogers. Robbie Page did an awesome job here. “Wot yank! !”

To celebrate the start of Halloween there is no better image than Lance Burkhart arriving to a party in Velzyland (V-Land) decorated in his iconic pink and yellow body paint.

Has anyone ever carried this look off at a Halloween party or film screening?

Let’s also not forget a very strong costume from none other than Alex Rogers. Robbie Page did an awesome job here. “Wot yank! !” 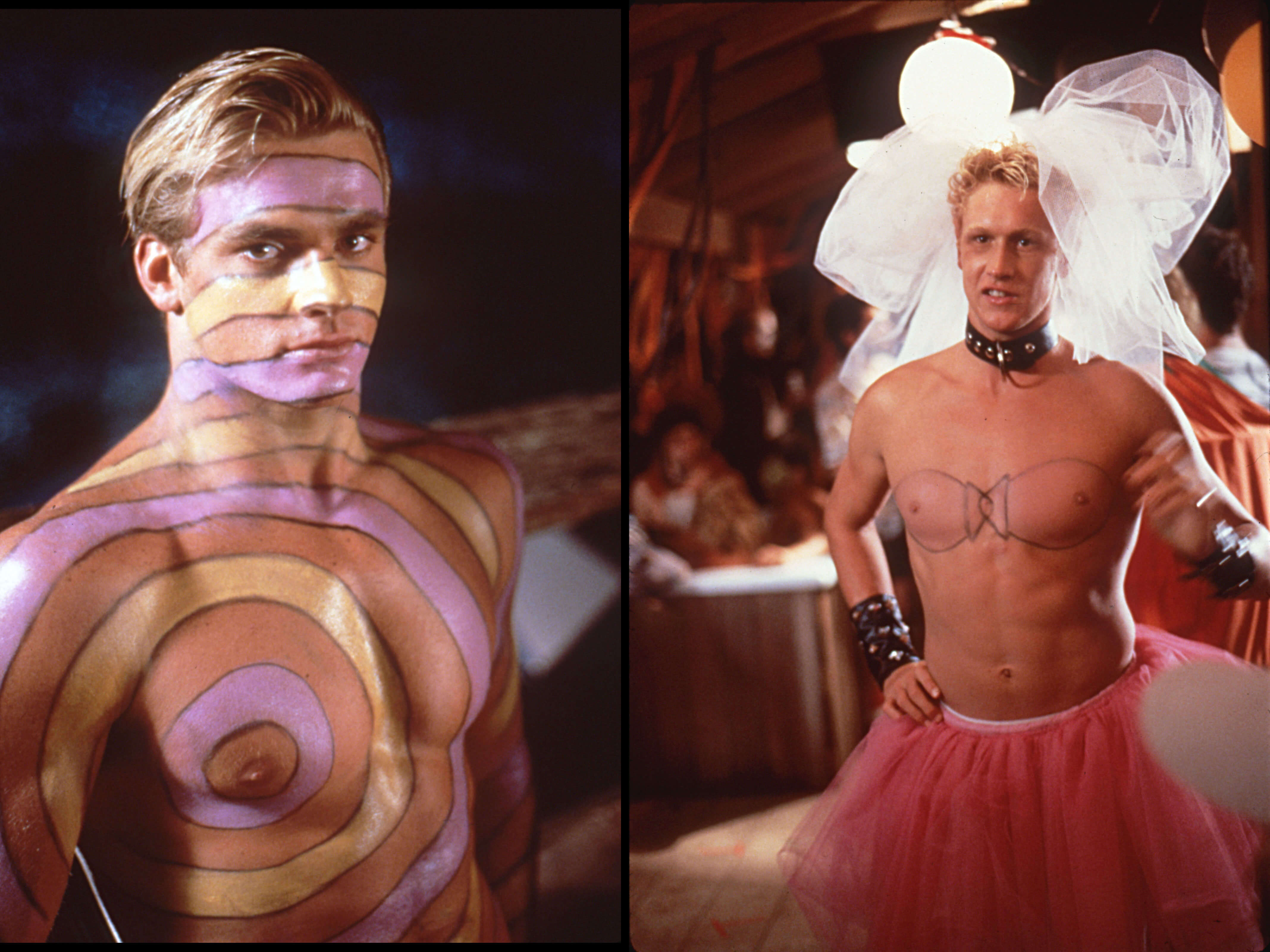 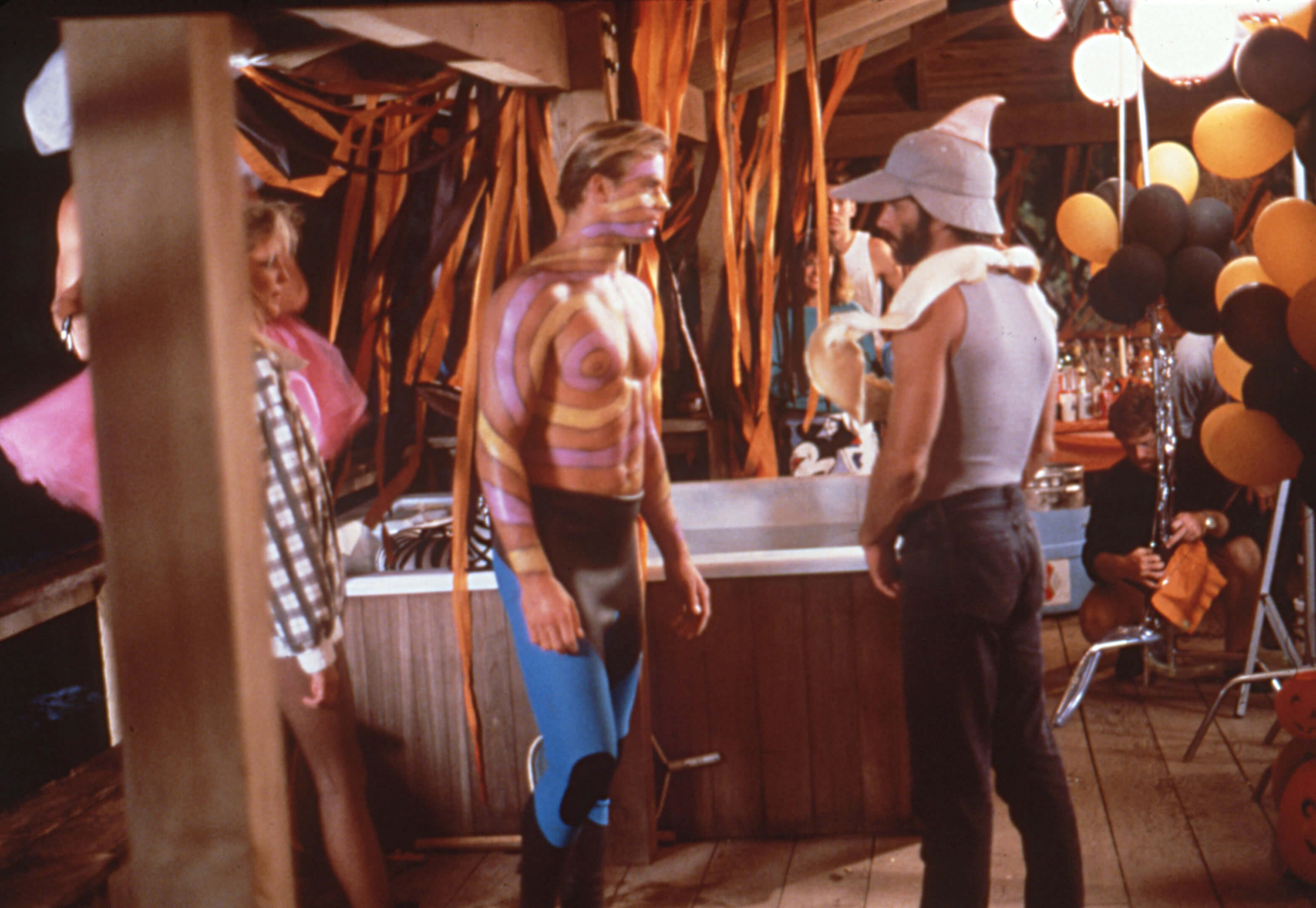 Just had to drop you a note and say how awesome the website is. The movie “North Shore” got me into surfing when I was 18 and I’ve been doing it ever since. 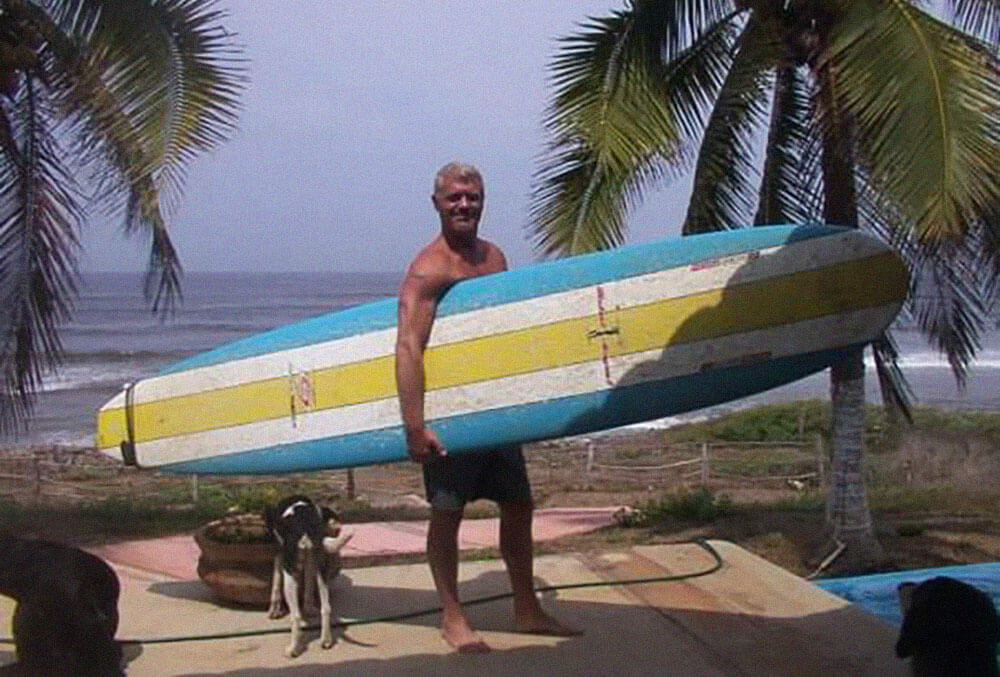 I bought my first board from my cousin, a used Barnfield tri-fin thruster.Probably not the best board to learn to surf on, especially on the East coast of the U.S. but it was a board. I was lucky enough to live several summers in Ocean City, Maryland and was able to surf every day…. I was hooked.  I eventually got in to longboarding and loved it.

I started out on a used 8′ 6″ Eaton which is pretty interesting because many years later I took a trip to San Diego, California and looked up Mike Eaton’s surfboard shop and went there and told him I was interested in shaping my own board.

He immediately asked me if I’d like to go into his shaping room and watch him shape one. It was pretty amazing watching him work and he gave me some great pointers.

I shaped and glassed a 9′ 1″ in my back yard shed I converted in to a shaping shack. I used a triple stringer blank and glassed on a wood single fin (pic of it below). It was pretty labor intensive but just wild to shape my own board. I used 3 layers of 6 oz. volan glass cloth on the top and bottom so it’s really old school and heavy.  It surfs really well though and it’s a pretty incredible experience to surf something you made from scratch.  I’d highly recommend it to anyone who is interested. 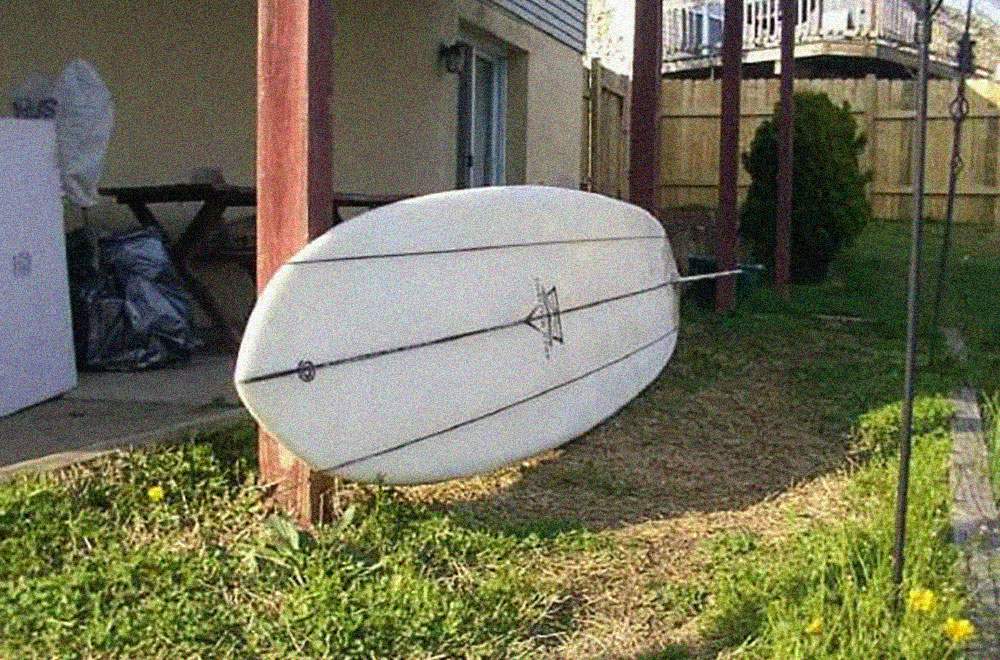 So just a little about some North Shore connections I’ve made in the past.

Corky Carroll, the first professional surfer, was one of the announcers at the Pipeline contest at the end of the movie.

I was at work one day looking up a place for my ultimate surf vacation and came across Corky’s website for his house in Mexico. I contacted him and set up a vacation. Turns out he picks you up from the airport, drives you to his house and you actually stay right there on the beach with him. 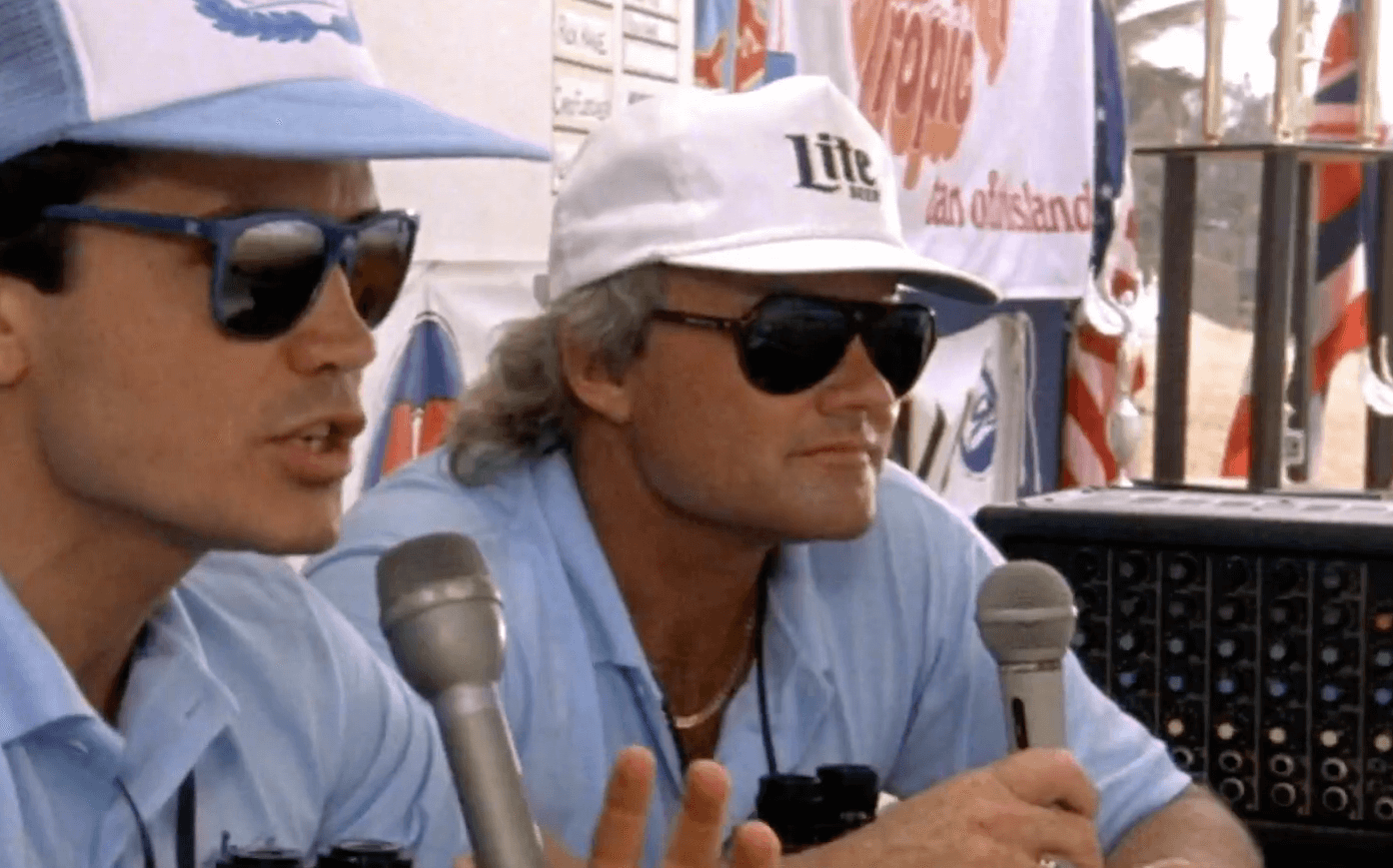 All food and drink provided and you just spend a week hanging with him and surfing. He lives on one of the longest point breaks I’ve ever seen. It’s a left and start breaking about a 1/4 miles out in the Pacific Ocean. I kid you not, each ride last for at least a minute (I’ve attached a not so great pic taken of me on one of the waves). Super cool to talk to him about the movie. He still stays in contact with a lot of the guys who were in the movie. Still an amazing surfer. 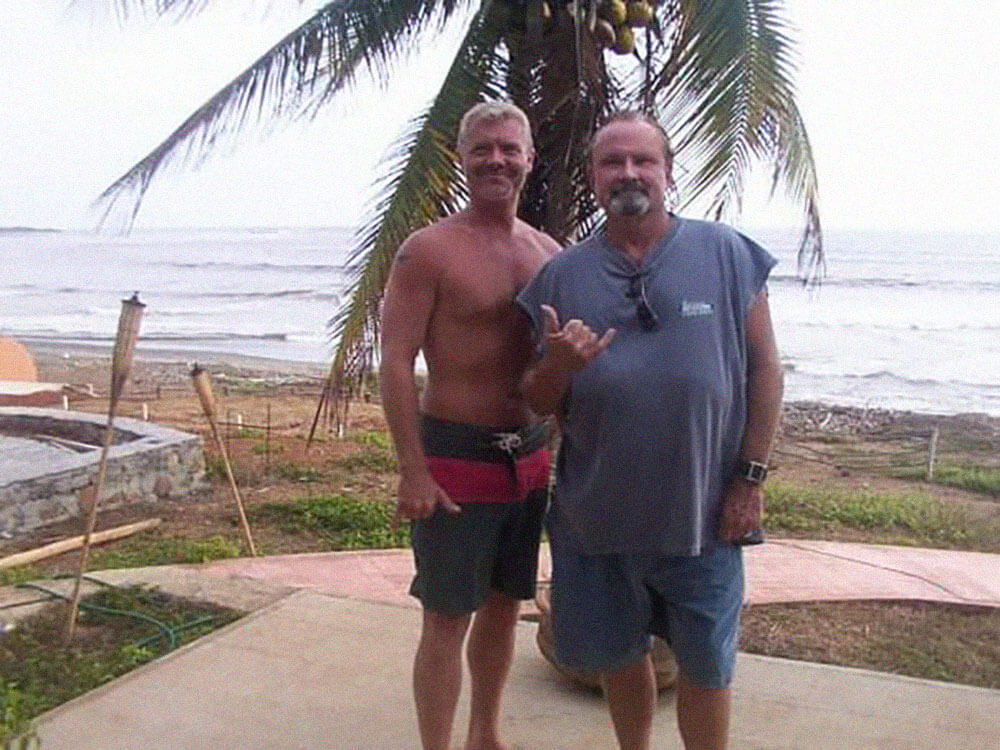 I took a book on the vacation titled “In Search of Captain Zero” and had it sitting on the patio table. Corky said the writer of the book, Allan Weisbecker (who also wrote “Cosmic Banditos”) was staying right down the beach if I wanted to meet him – he said just take a couple of cigars and beers down with you. We hung out for the evening, Allan kindly autographed my copy of his book and then we went surfing.

Next, I got to meet another legend and pioneer of female surfing, Linda Benson, who was staying next door to Corky. Corky gives Linda the title “The Godmother of Surfing”! Linda was the first woman to surf Waimea Bay and has been crowned world champion and US champion 5 times. It was great to meet such a living legend – not to mentioned we grabbed our boards and all went out surfing together. 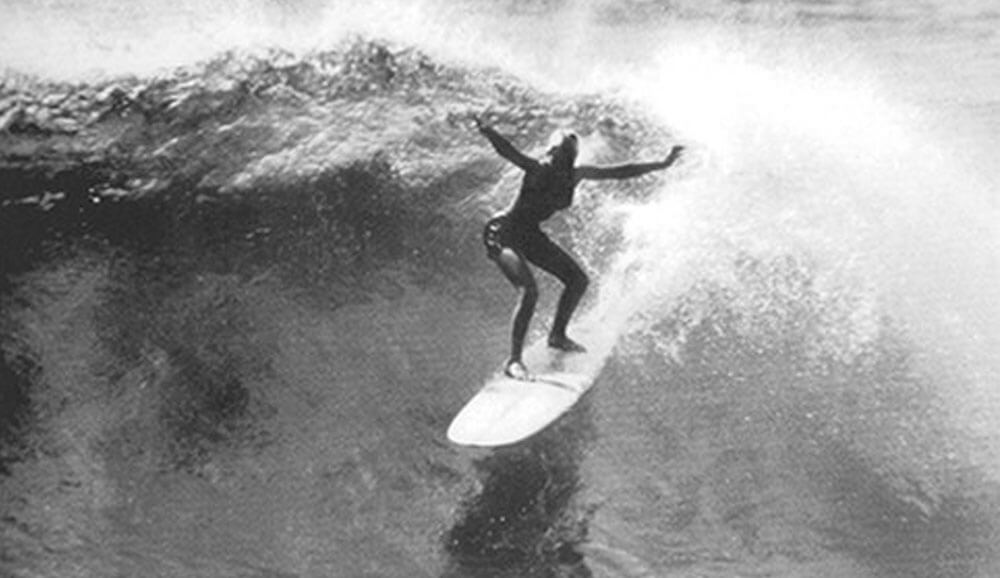 Does it get any better?

Lastly, Corky introduced me to his best friend, Tim Dorsey, who also lives right down the beach from him. He’s a legend in his own right, long time lifeguard, author and big wave surfer. Lots of information on him on the internet for anyone who’s interested. A cool vacation for sure. 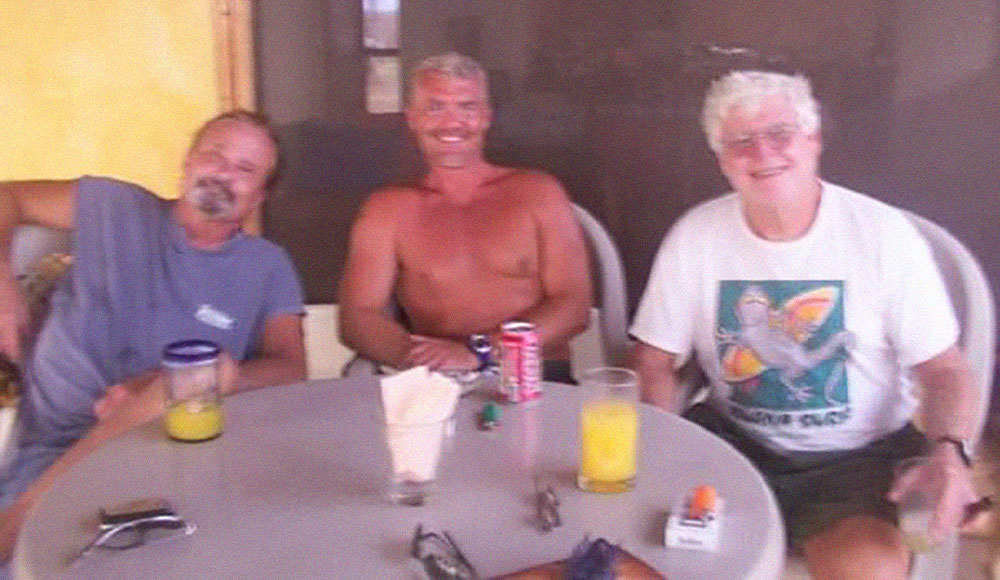 My brother recently had a birthday and I wanted to get him something pretty cool and I found Gerry Lopez’s (Vince from “North Shore” as everyone I’m sure who’s reading this know”) website and he had a poster available of him surfing Pipeline.  I asked him to write a personal message to my brother and autograph it, which he as happy to do.  I asked him write “Happy Birthday Haole Boy!” and he did. Pretty cool.

Chads says: Awesome Aden, incredible stories and amazing to meet these surfing legends – thanks for sharing.

A new section to the blog – I can let you know what I’m working on.

Surf or Die T-shirt and Stickers

The stickers are in and look awesome, the sticker pack now contains this sticker instead of a multiples of the diamond logo. The t-shirt on the other hand is being worked on by the printers, they are struggling getting the logo to replicate the “neon” found on Turtle’s t-shirt. Good things come to those who wait. 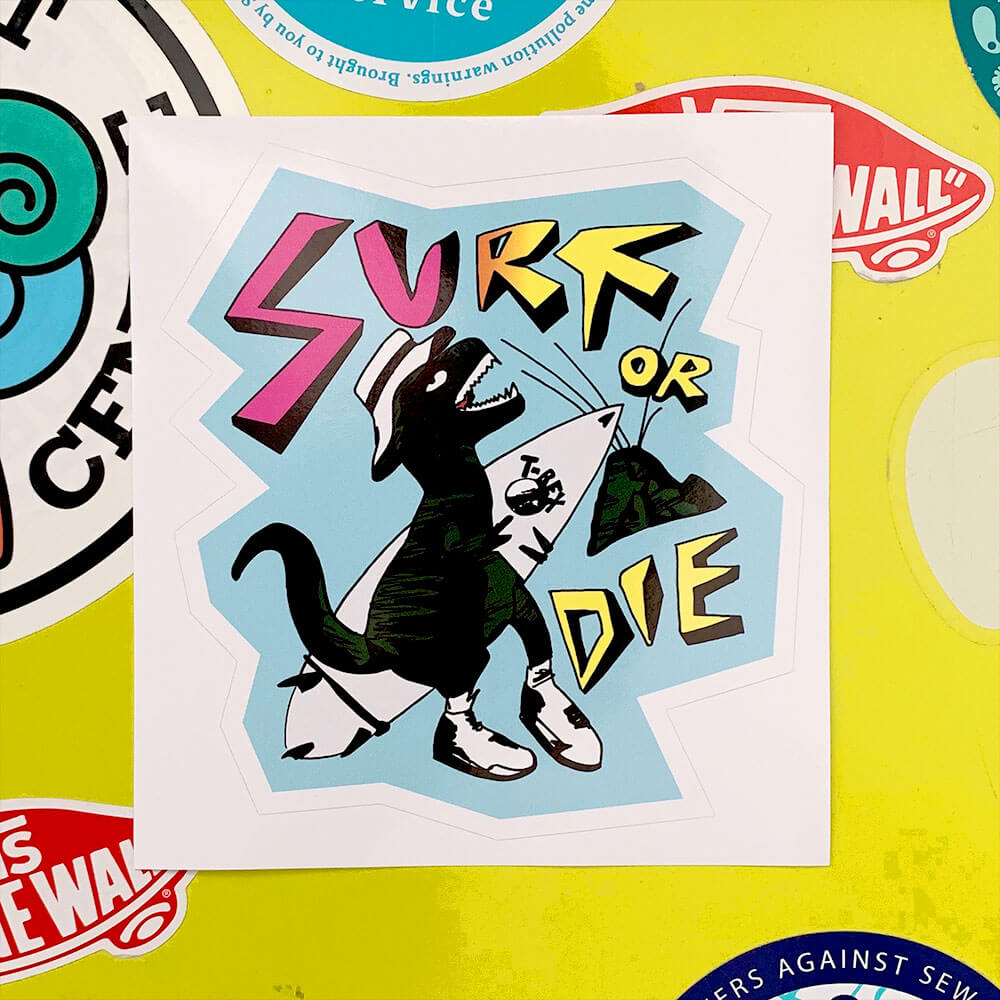 This classic beauty will also be part of all sticker packs. It’s at the printers right now and will be included starting next week. 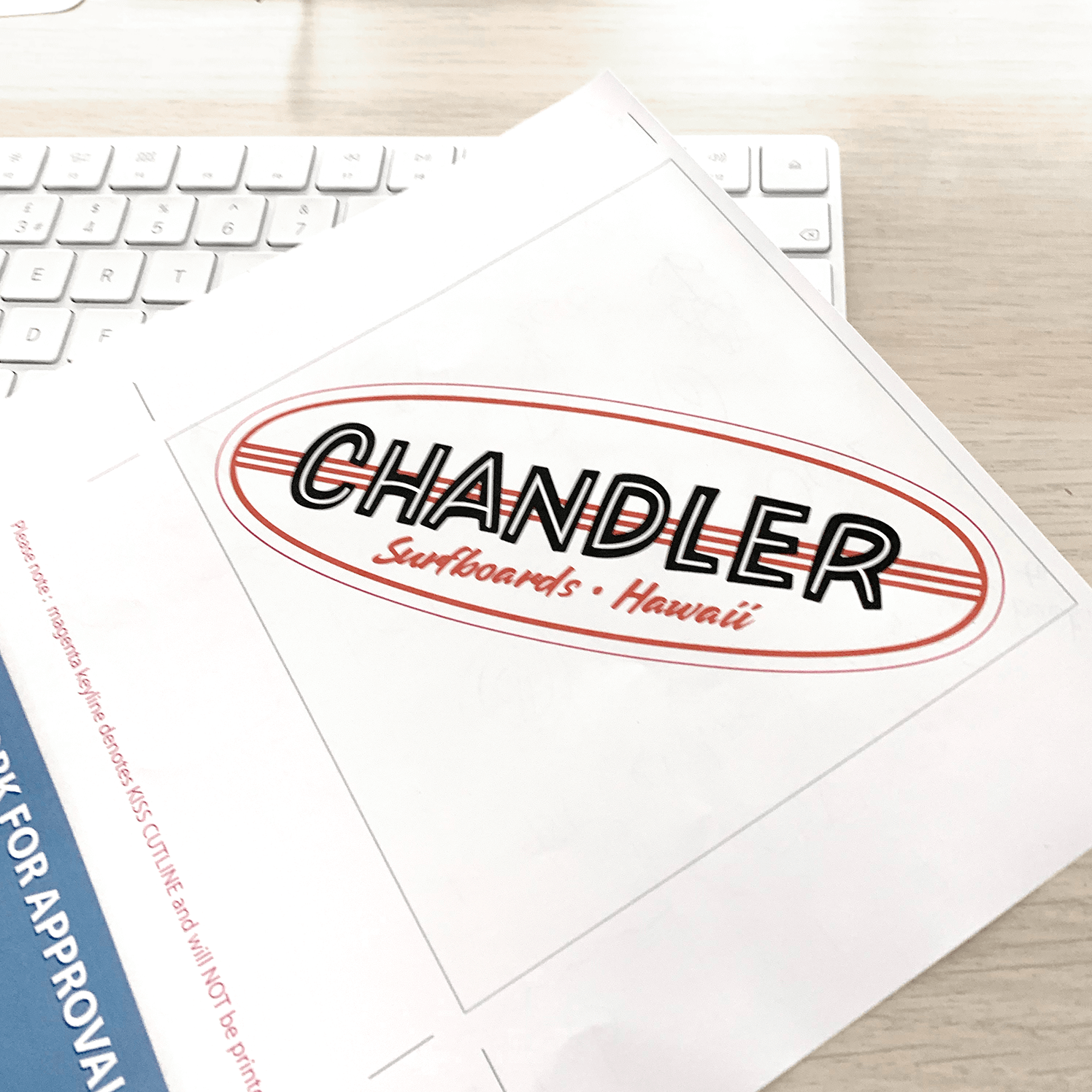 So enjoy the Halloween celebrations barneys and remember to… listen to turtle!