Looking back at a great year for Wave Sliding Club. I opened the site up for comments and emails which gave me renewed love for developing the site and products. Along with all your awesome feedback, there’s been two new stickers added to the shop, new tee modelled on Turtle’s Surf or Die shirt. And lots of orders sent out, which in turn allowed us to get to a total of £460 now donated to Surfers Against Sewage. Thank you all.

Whatever your plans for the Festive period, we hope that you have a wonderful time surrounded by the ones you hold dear and that you wake up to the gift of good waves on Christmas Day. 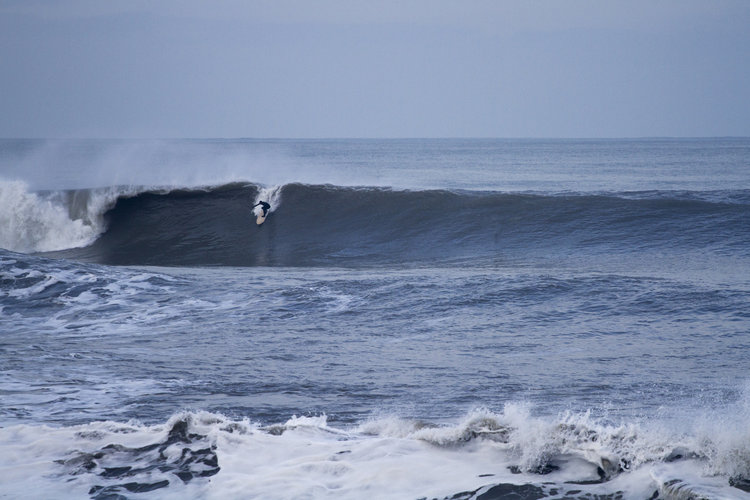 Give the gift of North Shore this Christmas

There’s still lots of tees left ready to give for Christmas Presents. Get your size before they run out. The Surf or Die T-shirt is on an amazing price of £16!! I’ve also lowered the cost of Express Delivery to make sure the orders get stateside before Christmas Day. 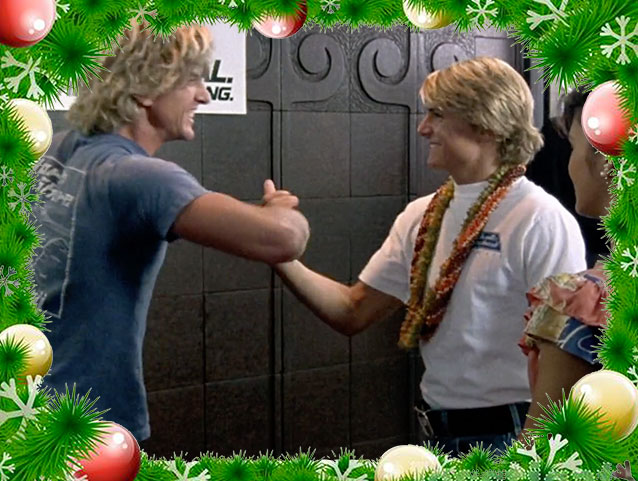 So earlier this year, I purchased 56 North Shore Surf movie 35mm press photo slide transparencies on eBay – a once in a lifetime purchase! These are original publicity slides from the movie and includes some never before seen images.

They were part of a massive archive of music, movie and TV memorabilia that were from the estate of Eric Caidin. Eric died in May 2015 at the age of 62, he was a well-known American collector of film memorabilia and owner of the legendary but now closed Hollywood Book and Poster Company.

I have scanned and painstakingly digitally enhanced all the images, removing dust, scratches and even pen marks- and now sharing the new images in these blog posts. There’s lots more coming in the months ahead. It’s really interesting seeing the actors looking into the camera and behind the scenes shots of the film crew setting up the sets. 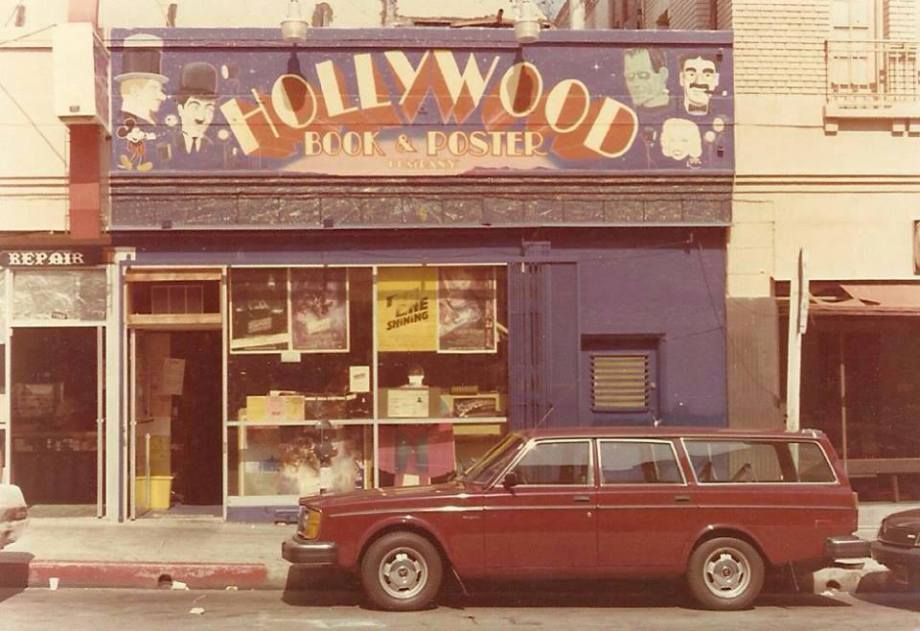 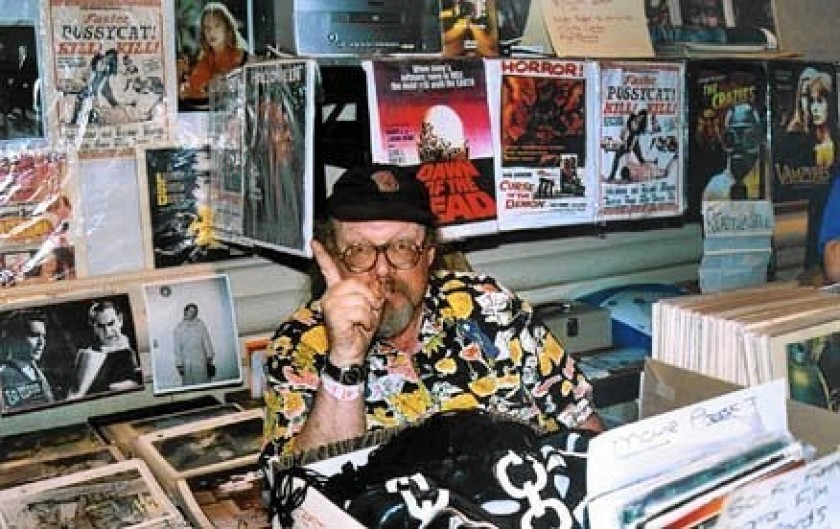 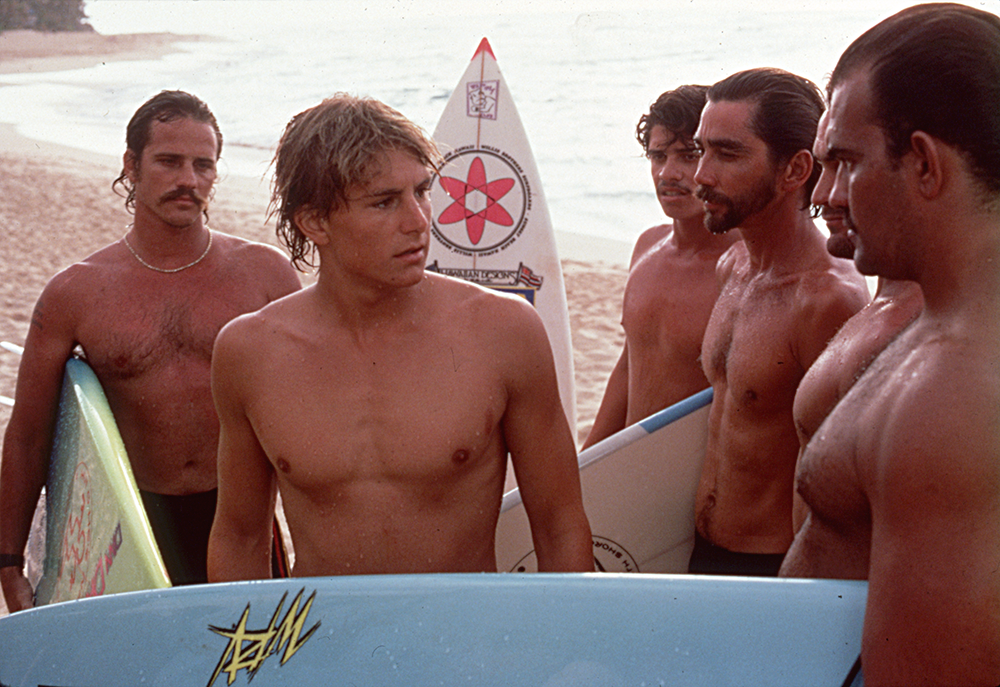 Here’s a never seen before still of Rick getting some heat from Da Hui after dropping in on Vince. What a barney!

So until next year, have a great Christmas and Happy Holidays!
Stay loose haoles! – Chad