We see our favourite movie open with Pseudo Echo’s Living in a Dream and you know it’s gonna to be a sick flick! Although we label this era as 80s now, you gotta remember this music was cutting edge at the time, in 1987 Funkytown was actually released the same time the movie was being filmed. Spit. 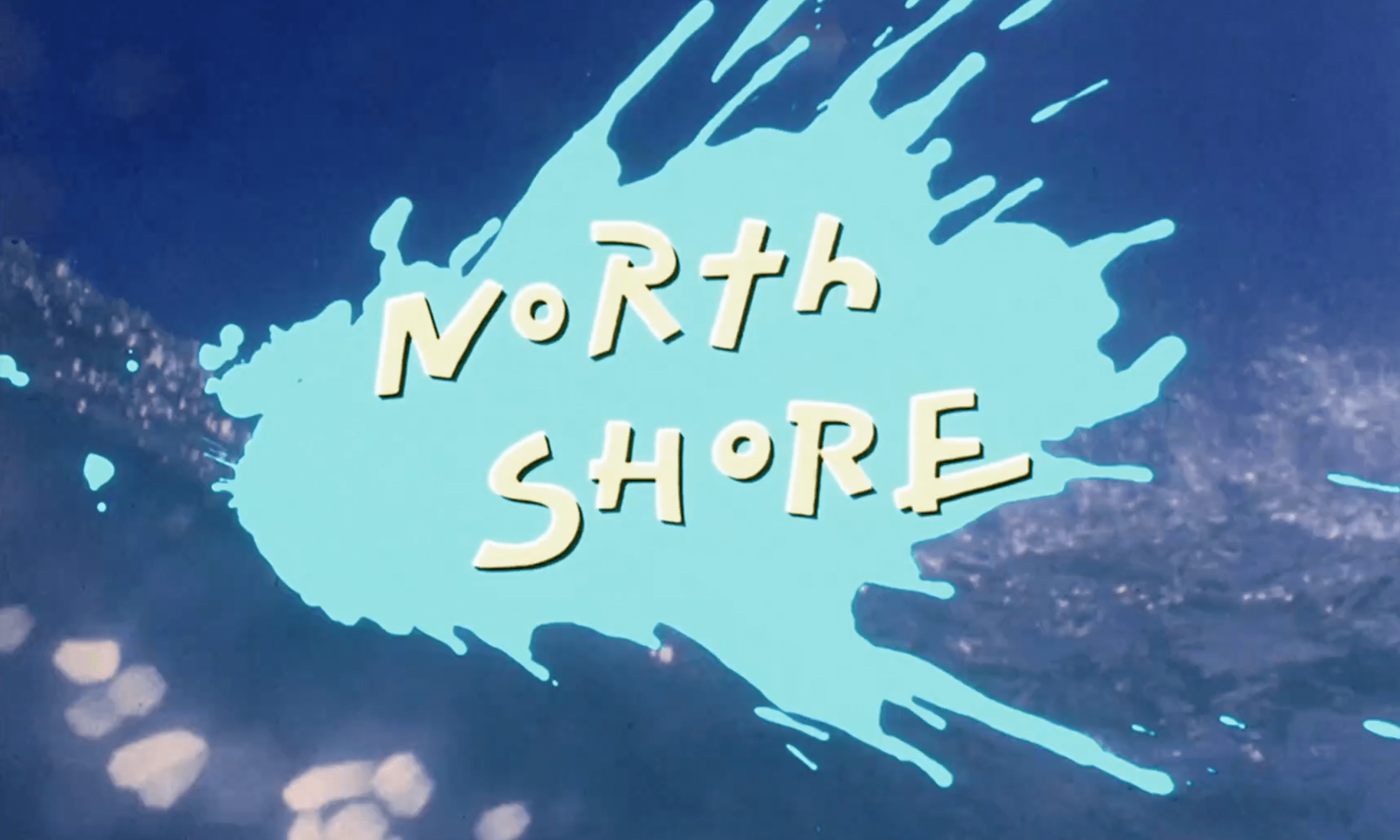 First thing to note is giving kudos to Richard Stone, thank you for putting together the movie music score. Along with Rick Brown they created an awesome compilation of music that encompasses summer surfing in the late 80s and perfectly fits in North Shore.

The year before Richard worked on North Shore he put together the music for iconic movie Ferris Bueller’s Day Off!

Richard sadly died way too young in 2001 aged 47. Shaka to you Richard, you nailed it brah. 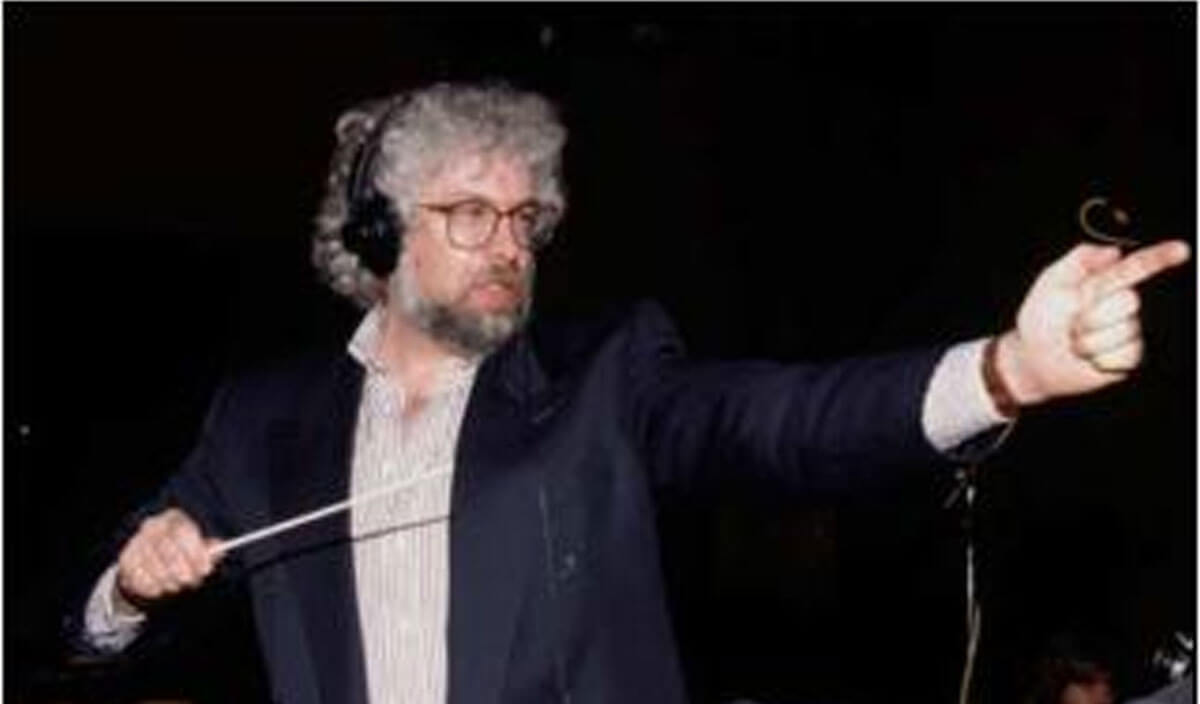 Who doesn’t love those surf montages in the movie? We get to watch the radical moves along with a banging soundtrack. Epic songs like Nature of the beast, Chessboards, North Shore Roar…. they’re all bitchin man!

About 1995 I challenged myself to make a personal compilation of the soundtrack and spent many years buying CD imports from Australia and USA and writing countless letters and emails to all the below artists – these were the days before Spotify and iTunes Music Store!

I gained the details of the soundtrack while pausing the VHS tape, it was a challenge! The terrible quality meant I could barely see the artist names let alone the track details and researching the correct artist was a mission in itself. Once the DVD came out I finally completed the full list in 2006.

1) “Living in a Dream” by Psuedo Echo

2) “This is Australia” (Sounds of then) by Ganggajang

5) “Murder Style” by Lords of the New Church

6) “Party Next Door” by Black Uluru

10) “Feel the Spirit” by Wailing Souls

I even made new cover art for the album, I brushed out Kiani’s neck in the clouds and repositioned the yellow text on the wave to make it all fit nicely in a square format.

“Chandler, you still have a single fin mentality”

Body and the Beat playing in a segment of the movie when Burkhart refuses Chandler’s big gun board. Chandler takes the board back and replies with the great line “You came to me pal, I didn’t come to you”, Rick doesn’t get it – what a barney!. 🤙🏻 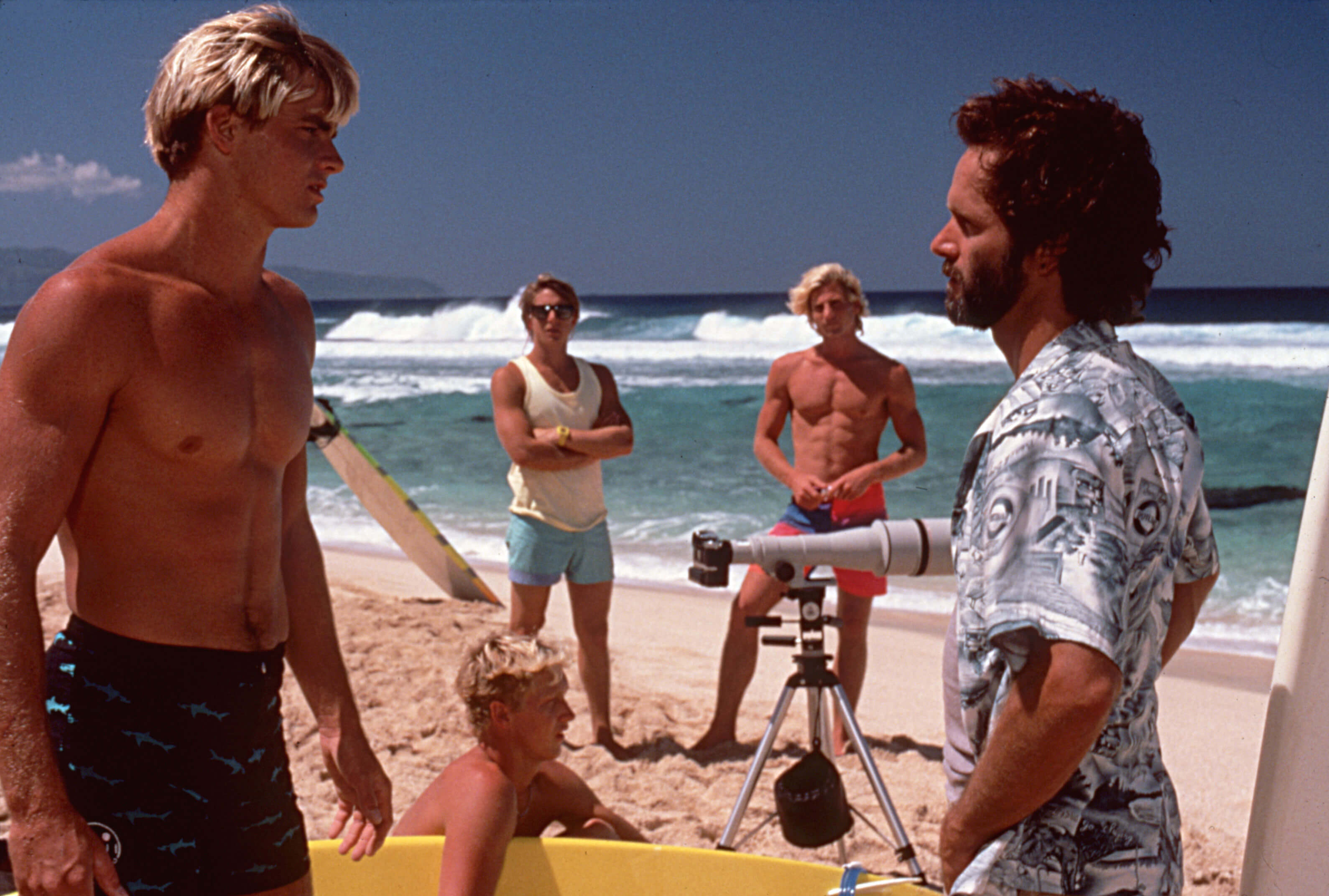 One rainy December evening, I went into Bournemouth town with the intention of doing some Christmas shopping but found a warm cozy friendly bar instead.

Drinks flowed and we started chatting to another family sitting next to us – the topic of music came up, partly due to the Dad had a harmonica around with neck. The son divulged he too was into music and currently recording a folk music album with other musicians in London, wow! – more drinks flowed and more chatting endured.

It turned out their whole extended family was musical and Louis’ uncle is a famous music producer and bass player in London who has worked with some legends over the past 40 years, one of which being bassist of band “Killing Joke”. Wiki Link

I thought, I know that artist… yes they made Chessboards from my all-time favourite movie North Shore!

The family were amazed when I told them about a random 1980s surf movie North Shore, the influence and following it had around the world. I told them kids everywhere grew up loving this movie, and now their kids another generation along have grown up loving this movie, quoting lines, listening to the music and how iconic and important this track – that their uncle produced! – was in the movie.

I still keep in touch with Louis and when we show the movie again at the local cinema I’ll invite him and his uncle down to view the screening. 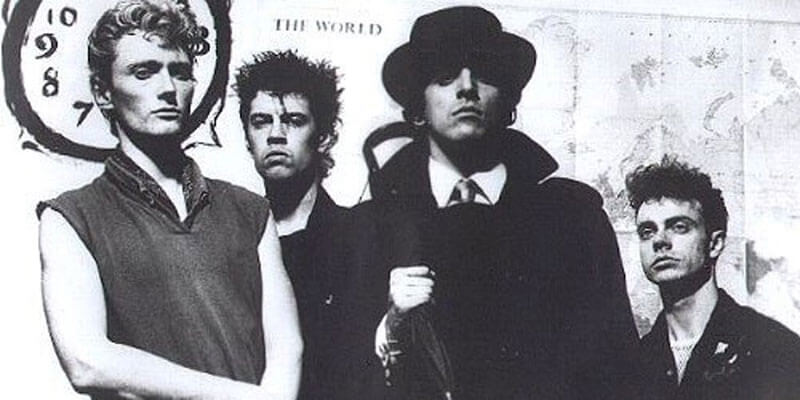 “Hey Alex, come jump in with us – great, I love skin diving”.

While “This is Australia” (Sounds of then) by Ganggajang was playing at Burkhart’s house, the video on the TV was actually “Fifteen Minutes by Andy Warhol” 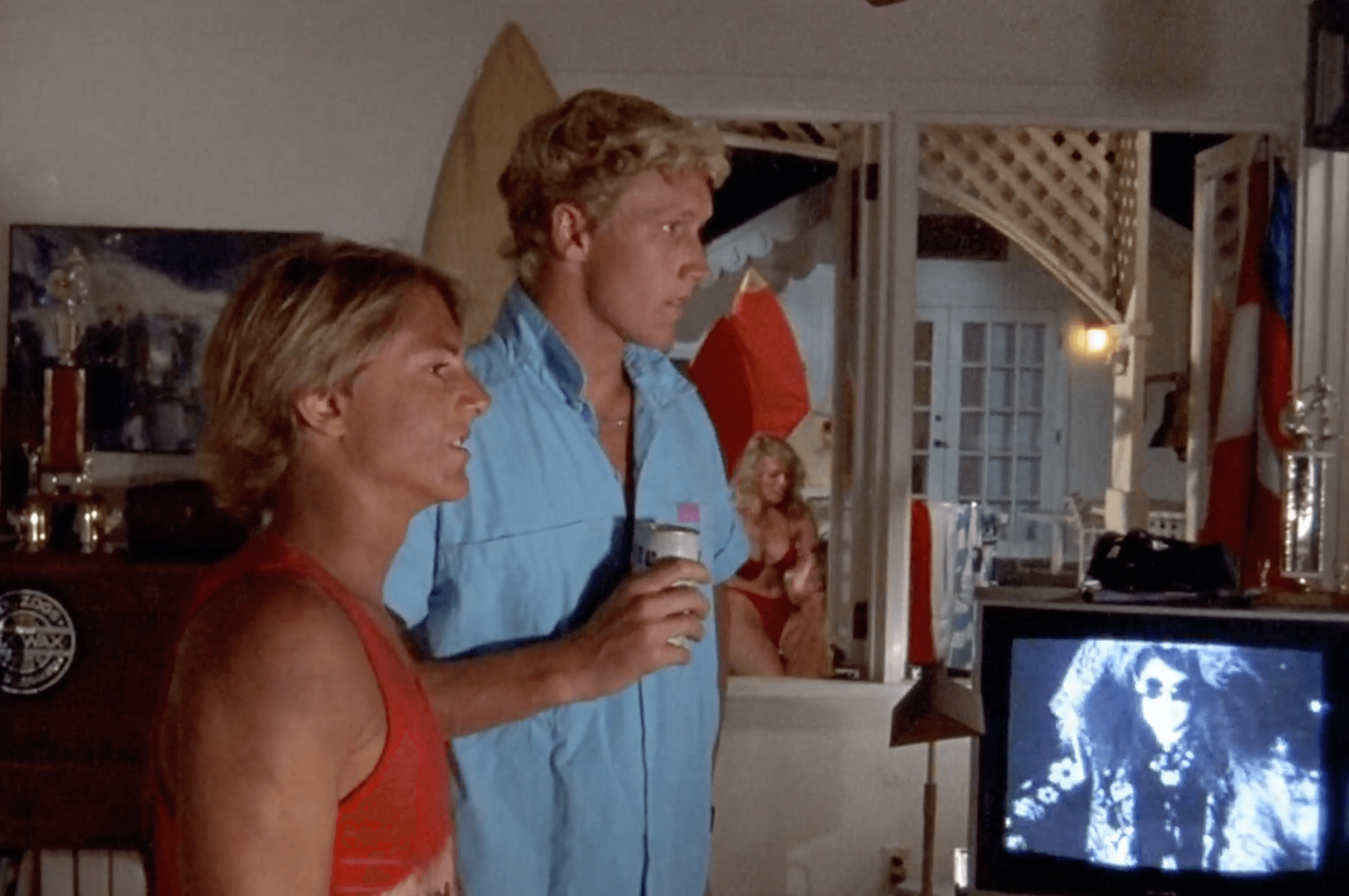 Researching the title track North Shore Roar was an especially poignant journey. I found that the artist Paul Delph died of aids in 1996. I wrote to the family in Cincinnati and Paul’s Mum told me he was very proud to be part of the movie soundtrack, writing the title track to the movie! Paul kept a cast-signed framed poster of the movie in one of his rooms in his house. After telling Paul’s mum about the soundtrack project she also kindly released this demo track to me in 2002 – it’s from a tape recording Pauls friend Andy kept. Andy digitized and sent it to me on email.

This particular track that’s part of the soundtrack on the site differs from others found on YouTube. It’s the original recording Paul created and doesn’t have any overlaid wave and wipeout sound effects that you would find if you just extracted the audio from the movie. If you enjoy the track as much as I do, please donate in Pauls memory to the (RED) charity. 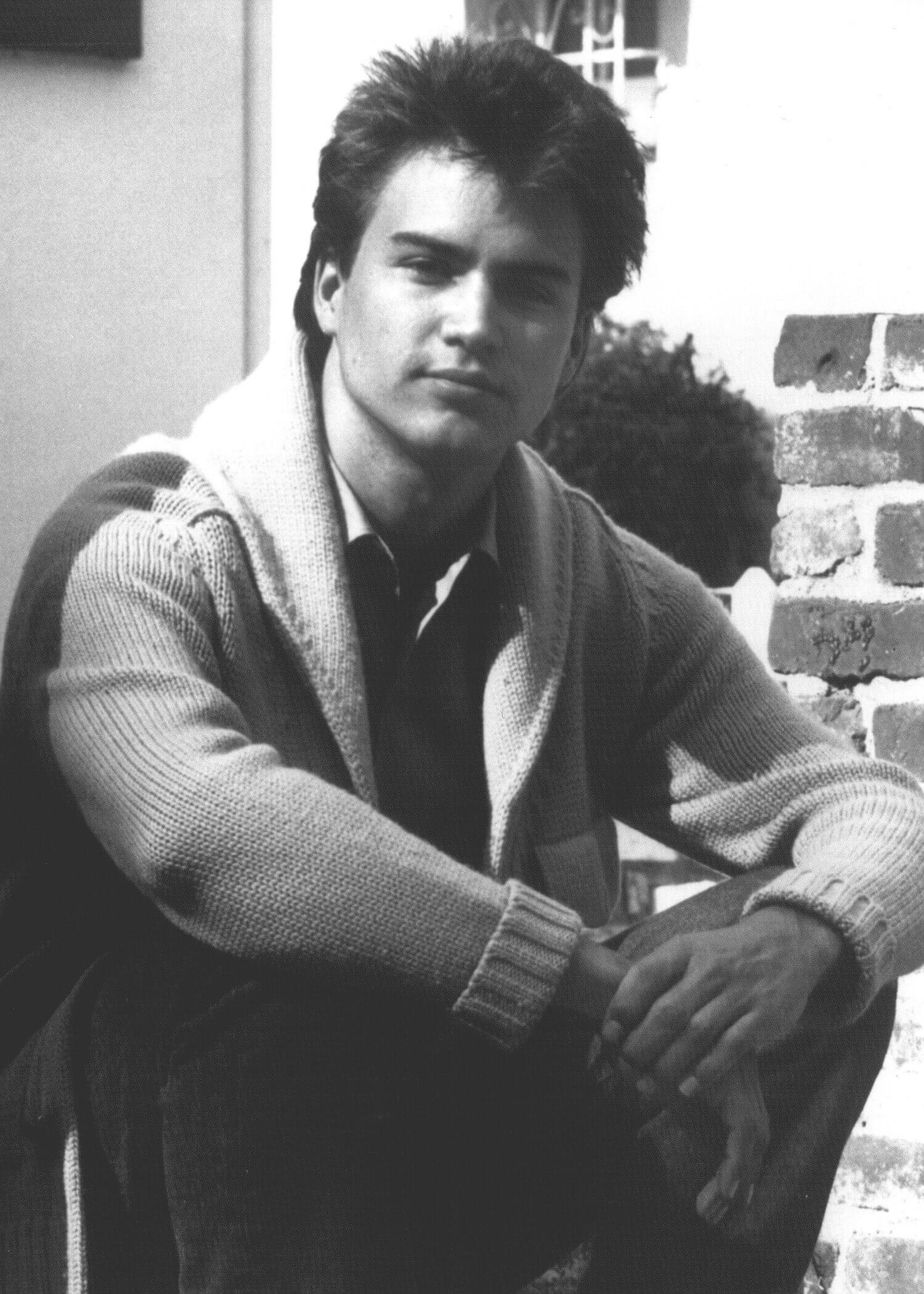